TEANECK, NJ (December 16th, 2013) – Kumon North America, the world’s largest after-school education company, announces a new president, Minoru Tanabe, and executive senior vice president, Kazutaka Kubo. Tanabe has worked for Kumon for more than 20 years and is the first North American associate in the company’s history to serve as president. Kubo has worked for Kumon for the past 15 years.

Tanabe and Kubo are responsible for overseeing operations of more than 2,100 franchises in the United States, Canada and Mexico and more than 480 employees in 24 North American cities. 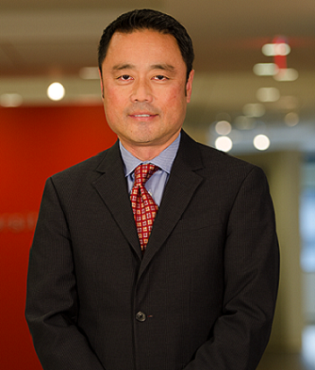 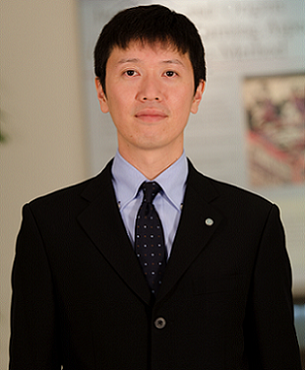 “I am honored to lead an organization full of dedicated franchisees and talented associates,” said Tanabe.” With more than 20 years of experience with Kumon in three continents, I am confident I can help Kumon North America grow to the next stage of development. I am committed to delivering an excellent quality of service to children in North America, regardless of age, academic needs and background, to develop their potential to the fullest.”

Tanabe joined Kumon in 1991 and spent four years as the instructor of a company-owned Kumon Center in Jakarta, Indonesia. In 1996, he began working at the Osaka, Japan branch office consulting with instructors at franchise-owned centers. Tanabe relocated to the United States in 1998 as an expatriate employee but changed his status to a Kumon North America associate more than seven years ago. While in the United States, Tanabe has worked in Teaneck, NJ; Atlanta, GA; Dallas, TX; San Francisco, CA; and Chicago, IL and has held the positions of field consultant, branch manager, and most recently, general manager of the eastern region of the United States.

Kubo began his career with Kumon as a field consultant in Japan in 1999. He then served as a branch manager in Japan for more than seven years. In 2011, he led Kumon Japan’s Corporate Strategy and Planning Department. For the past two years, Kubo was the general manager of Japan’s Keijina region, the area surrounding the city of Kyoto.

“Through my 15 years working for Kumon, I am convinced in the excellence of the Kumon Method,” said Kubo.” I aim to foster an environment where Kumon North America staff and franchisees work together to significantly and positively impact our students through the Kumon Method.”