Vicky Bhakta has always focused on her children’s education. The mother of three enrolled her firstborn in the Kumon program at the age of 3; today, all three children are benefiting from learning the Kumon Method. Because she was so impressed with their progress, she decided to take her involvement one step further and open her own Kumon Centre. 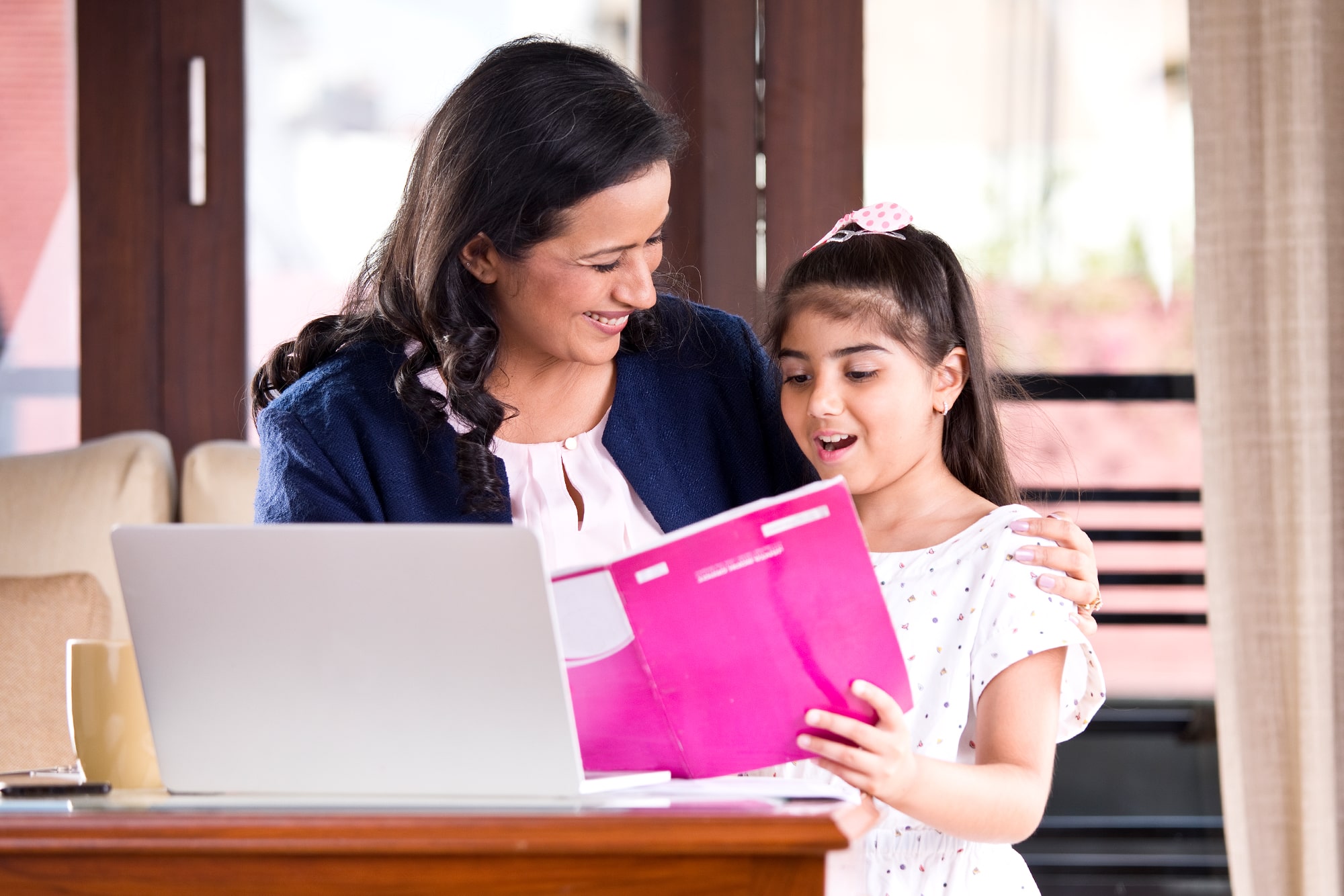 Bhakta is now the franchise owner and operator of the Kumon Centre of Houston-Vintage Park.


“What I love most about Kumon is that it does not box kids into a grade level. They progress and are challenged to their full potential at their own pace,” Bhakta says. After witnessing the educational growth of her children, the idea of owning and operating a Kumon Centre appealed to her. “I had worked in the hotel and insurance industries for about 10 years, and I was looking for the next step in my career. When the opportunity arose to open a centre in my area, I decided to take this new path.”


Much like educators, many Kumon Parents are drawn to franchise ownership with Kumon because they have witnessed firsthand how the Kumon Method benefits children. As Kumon Instructors, they have the opportunity to guide kids through individualized programs, helping them set and achieve goals and helping them unlock their potential to achieve more.


Bhakta was drawn to open her own Kumon Centre because she wanted to teach children to love learning and to understand that math and reading can be fun. She says she has found that the multitasking and time management skills she has honed as a mom have been useful as a franchise owner.


Kumon of Houston-Vintage Park opened in 2020. While the centre is still fairly new, enrollment is growing. With more than 60 years’ experience and global recognition, Kumon Centres appeal to highly motivated families seeking educational enrichment. Bhakta says the most rewarding part of franchise ownership is seeing the students’ growth. “The lesson planning is not based on the child’s age or grade level but on their individual ability,” she says.


Bhakta had originally researched the franchising opportunity several years earlier, but there was no availability in her area. Kumon wants all its owners to be successful and measures market capacity to ensure locations are viable for new centres.


First-time entrepreneurs who have a passion for education and for helping kids will discover significant advantages to joining Kumon. Initial franchising fees are lower than with many organizations, plus the company offers up to $14,000 in investment incentives to help with start-up costs. Support and training are available from day one.


Kumon is one of the most respected franchise companies. Kumon has been ranked No. 1 in the education category Entrepreneur magazine’s Franchise 500® list for 21 consecutive years. And this year, Kumon was ranked No. 6 overall on the Franchise 500.


Learn what it takes to join Vicky Bhakta and thousands of satisfied franchise owners across the globe. Register for an introductory seminar to learn more.