Kumon Instructors Are Proud of Their Students’ Success


Karen Oi loves to talk about the kids who have gone through her Kumon Centre of Brentwood-Maryland Farms, Tenn., over the last 24 years. They are her kids, she says, and she is proud of them and loves to watch them succeed.


Oi, a former marketer in the defense industry, started her centre after watching her son excel in math while going through the Kumon Program. He is now an electronics engineer. 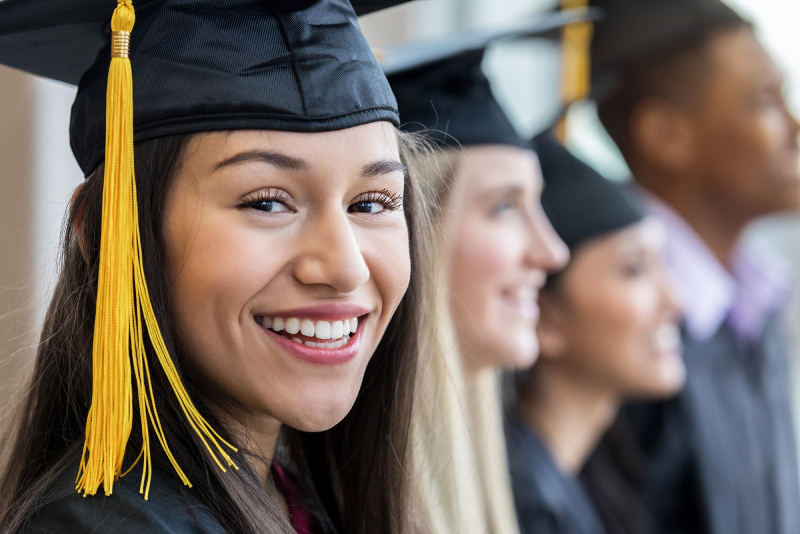 Started in a small octagonal building, the Kumon Centre of Brentwood-Maryland Farms grew to have more than 300 students and is now located in a business park along with a school of music and a school of ballet.


This is the time of year when Kumon Instructors often hear from former students – about their plans to attend the university of their dreams or how they’ve won a big scholarship. While helping their students master reading and math, they have watched them grow up. The pride that comes with helping students achieve their dreams is one of the intangible rewards of owning a Kumon Centre.


Like many Kumon instructors, Oi is thrilled to hear from her former students. She has taught many students who have been awarded substantial scholarships. She speaks glowingly of their excellent grades and keeps in touch with them when they move away or go off to university.


One of her former stars is Gitanjali Rao, Time magazine’s first Kid of the Year in 2020 and a Forbes 30 Under 30 honoree in 2019. Rao, who is now 16 and holds three patents, counts among her inventions a sensor that detects water contaminants, inspired by the Flint, Michigan, water crisis. She also created a device that provides early diagnosis of opioid addiction.


Several years ago, when Oi was invited to bring four students to a national Kumon conference, Rao was a natural choice. A few years later, Oi nominated Rao to speak at a Kumon Student Conference, even though Rao had moved away by then. “She had already left Kumon, but she was so accomplished, I knew she would be wonderful,” Oi says.


Rao emails Oi with updates on occasion, and Oi remains extremely proud of her former student. A photo of Oi on stage with her four students at the national conference now hangs in her centre’s waiting room, next to Rao’s Time magazine cover.


Oi has always embraced a global mindset, and that shows in her centre and in the students who enroll there. She holds an MBA in marketing from the Thunderbird School of Global Management. She is fluent in French and speaks some Arabic and Japanese.


She encourages students to learn about other countries and cultures and says her students always tell her when they have done their Kumon homework on planes or wherever they’ve gone on vacation. They bring her photos from their trips, and she displays them proudly.


“Kumon is a global program, and so is my centre,” she says. “My kids come from every continent, even Australia! And my students have taken their Kumon worksheets with them on Christmas vacations and spring break trips all over the world. I have pictures of my students in Africa, at the pyramids in Egypt, in China.”


“I love the Kumon Program. I love to watch my kids grow up and I love to see them all do well.”